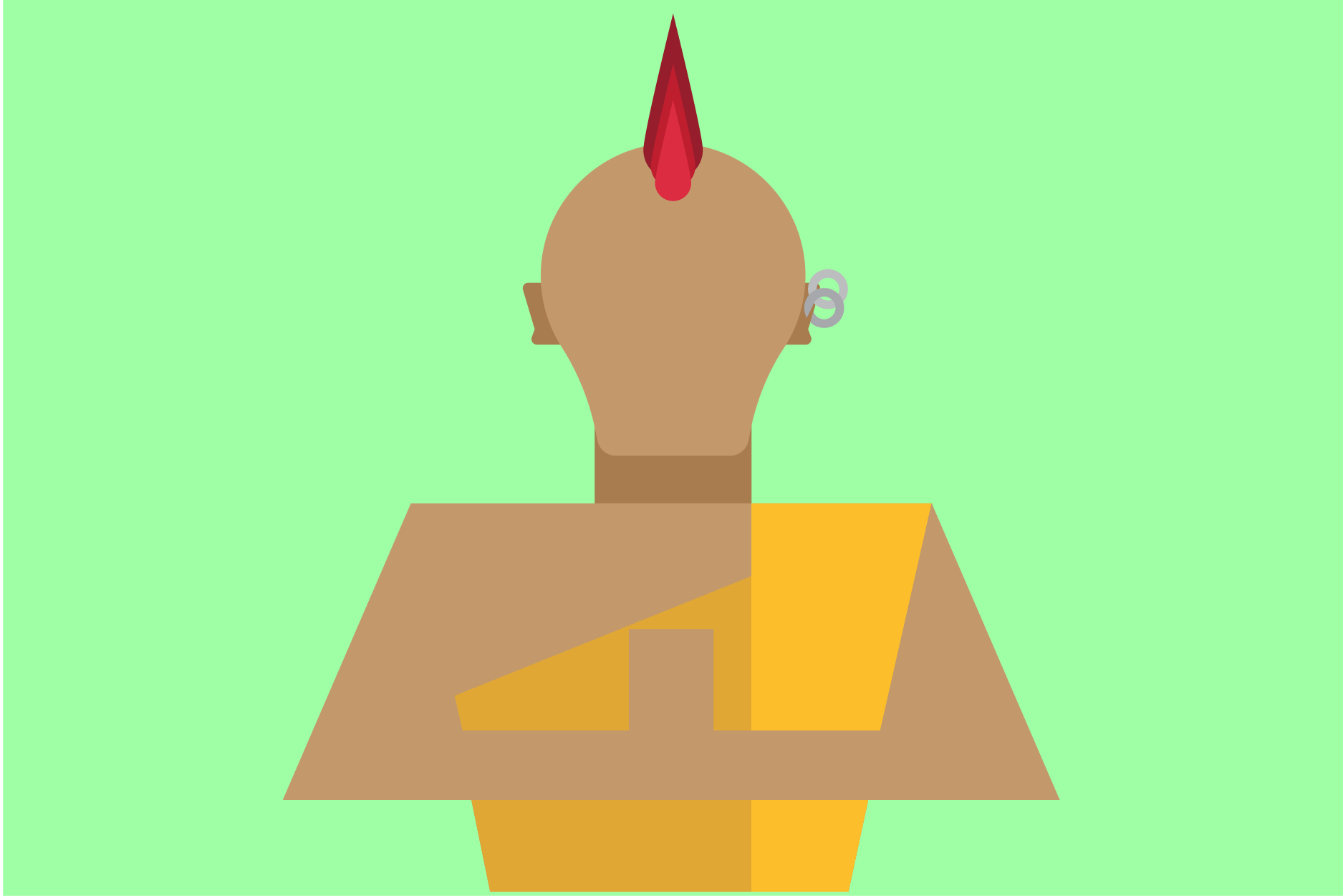 You may have heard that Mark Zuckerberg and President Obama reduce their wardrobes to multiples of the same items to eliminate a decision from their days.  It’s not really a surprise that these two know what they’re talking about.  Little decisions do add up to take a mental toll on us–it’s supported by many peer reviewed studies.

While writing this article, I thought about going back to watch the episode of Jerry Seinfeld’s “Comedians in Cars Getting Coffee” where Obama tells Jerry about his drawer full of the same underwear.  He calls it a “critical conceptt.”  Where I might previously have mulled over trying to focus or going to watch the clip, today I decided to just go watch it and get back to writing immediately after, and it felt much better than straining against the impulse to watch the clip.

Obama’s example of underwear seems frivolous, but studies show that it’s the accumulation of the little decisions that ultimately impair us.  This study concluded that “…the self tries to conserve its remaining resources after any depletion.”  These little dings can have huge consequences.

A study of Israeli judges found that favorable decisions in parole hearings dropped from ~65% to almost 0% before lunch, only to return to ~65% after a break.

So clearly decision fatigue is a problem. What’s the solution? I see four:

The science shows that there is a consumable and renewable pscyhological resource that is drained with each decision.  So is there a way to get more of this resource?

Since scientists don’t know exactly what that resource is or how it works, I won’t pretend to know how to get more of it.  However, this study and the success of apps like Lumosity suggest that you can practice to enhance mental performance.

The brain is just another part of your body, there’s no reason you can’t work it out.

Mindfulness is having a moment right now, and is hailed by successful figures such as x and y.  Mindfulness can help you stay aware of when you are spending energy on decisions without realizing it.  There are easily hundreds of little microdecisions floating around your head at any given moment, and mindfulness will allow you to pin some of those down.

It’s impossible to remove all decisions from your life, but you can make yourself more efficient by making small decisions quicker and with less thought.  As a lazy person, this should come easily to you.

Thinking about taking a quick break to hop on reddit? Don’t think about it too much; set a time or post limit and browse away.  Saving energy on the decision of “should I go on reddit or not” should make the decision to get back to work easier.

It doesn’t always have to be the bad decision either, just a quick, decisive one.  Soda or water with lunch? WATER. No questions, no hesitation.  Bring the decision down like the gavel of a hangry judge.