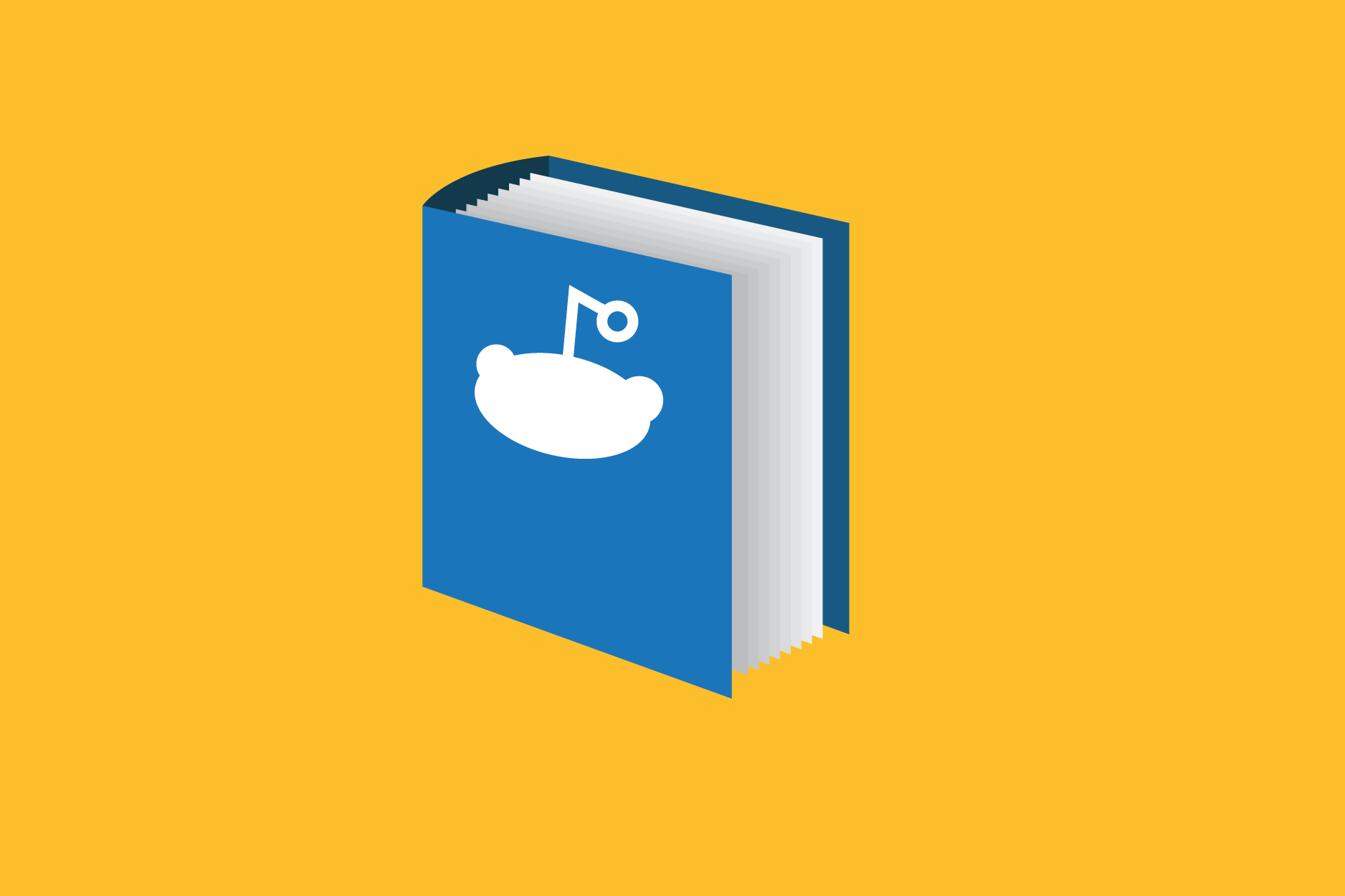 Reddit is almost always the example I use of the site I use when I’m procrastinating or otherwise wasting time, but there are some great communities on there for self-improvement*.  Here are the posts I’ve seen that have had the biggest impact on making me a less lazy person:

1. The Power of Regret

Gary Vaynerchuk often talks about the motivating power of regret–he says his conversations with older folks about their lives always start with “I wish.”  You can imagine if one of these old men could be young again, he wouldn’t waste any time, having felt the pain of regret.  I like this imaginative way of harnessing it ahead of time.  Who wouldn’t love a second chance?

Another one about regret.  When you waste your own time–one of the only things you can never get back–you really are doing harm to yourself.  I like that this passage from House of Leaves reframes wasting time as actual violence and loss.  The last line really drives the idea home, and it gives me a shiver every time: “in the privacy of your life you have lost something and the loss is too empty to share.”

Learn to front-load your pain.

But doesn’t it always catch up to you?

What you have to do is front-load all those yucky crappy feelings. Go ahead and feel it now so you don’t have to feel it later. And guess what? If you put it off, it gets amplified. Right now you’re dreading doing your homework or writing an article or w/e, but what if you don’t do it? And worse, what if you put that stuff off consistently?

You know you’re going to end up feeling like shit if you procrastinate anyway, so go ahead and do the thing you’re afraid to do. If you’re going to feel bad either way, you might as well take the action that will improve your life.

This post was a really paradigm-changing one for me.  I spent (dare I say wasted) a long time thinking that I could either magically become the type of person for whom hard work is not pain, or I would stumble upon some brilliant idea that wouldn’t require much work to make me successful.

I know better now.  I know that I, like many others, just have an innate aversion to hard work.  So instead of thinking one day the pain would go away, this post taught me to deal with it more efficiently. 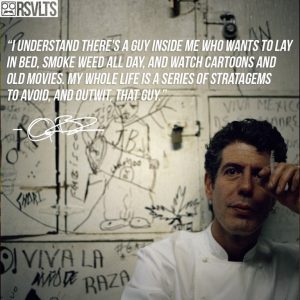 The first step in solving a problem is admitting it.  It was cool to see someone successful admit that there’s a lazy shit within him, and that what he does is try to minimize the shittiness.  I related deeply and this Anthony Bourdain quote really helped solidify my core motivation philosophy.

I haven’t been diagnosed with ADHD, but I related a lot to this clinical psychologist’s framing of ADHD as “myopia of time.”  That is, you have a tendency to not feel the consequences of the future until it’s the present.  To relate to lesson #3, I know that if I don’t do anything productive today, I will feel shitty about it.  However if you are “nearsighted in time,” that information about how you feel in the future is less useful.

A person with bad vision will walk more carefully; this lesson taught me that I have bad temporal vision and I have to be careful with my time.

6. Being the Kind of Person You Want to Be

Don’t do it to get it done, do it to be the kind of person that gets it done.

Often we procrastinate because the task at hand isn’t particularly important, or is simply boring.  This lesson taught me completing a task isn’t valuable because of the task itself, but because it makes you the kind of person who follows through.

* My recommend subreddits for general self improvement :r/GetMotivated, r/PersonalFinance